[Discovery] Being Lazy Is A Sign Of High Intelligence 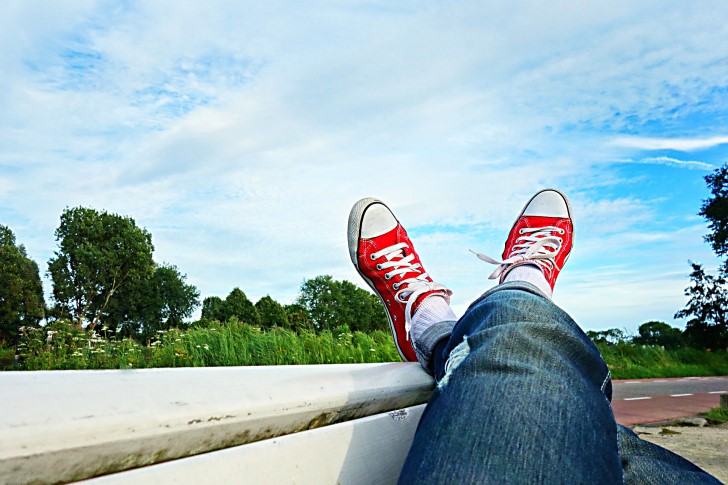 Recent research conducted by Florida Gulf Cost University suggests that being lazy is a sign of elevated intelligence. The new research seems to validate the notion that people with high IQ tend to spend a great deal of time lazing around. On the other hand, people with lower IQ tend to be significantly more active.

The US-based research also seems to validate the theory that highly intelligent people get bored far less than their counterparts with lower IQ do. This is because brainy individuals tend to engage in thought. On the other hand, less intelligent individuals tend to be more active as they need external stimuli to get rid of the boredom or to provide an escape from the boredom. Considering the fact that they also tend to get bored quickly, they thus turn to physical activates more frequently.

The researcher led by Todd McElroy gave out the ‘need for cognition’ to a group of students tasking them to rate how strongly they agreed with statements such as “I only think as hard as I have to” and “I really enjoy tasks that involve coming up with new solutions to problems.” Based on results, the research group chose 30 ‘thinkers’ and 30 ‘non-thinkers’ to participate in the study.

Thereafter, the sixty students were each given a device to wear on their wrist throughout the study period. The tracker was used to track their activity levels and movements over a period of seven days, beaming a constant stream of data to the researchers on the physical activities of the various people.

At the end of the research study period, the result indicated that the ‘non-thinkers’ group showed signs of elevated physical activities as compared to the ‘thinkers.’ However, during the weekends, the activity levels between the two groups showed no difference. The study has not been able to explain this phenomenal. The finding of this study, which were termed as statistically “robust” and “highly significant” were published in the Journal of Health Psychology.

One downside of being a brainy individual is the health consequences of leading a sedentary life. Mr. McElroy warned that the brainy (and lazy) group risk suffering the negative impacts of living a sedentary lifestyle. As such, he advises such individuals to make concerted efforts to increase their activity levels and, therefore, improve the quality of life they lead.

As an emphasis of the same, the British Psychological Society reckoned that the awareness of their habits, as well as the understanding of the risks involved in leading such lifestyles, should encourage brainy individuals to be active.

However, generalizing based on the finding should be done with caution as the sample size used was small.