Sniffing Rosemary Can Increase Memory By 75% 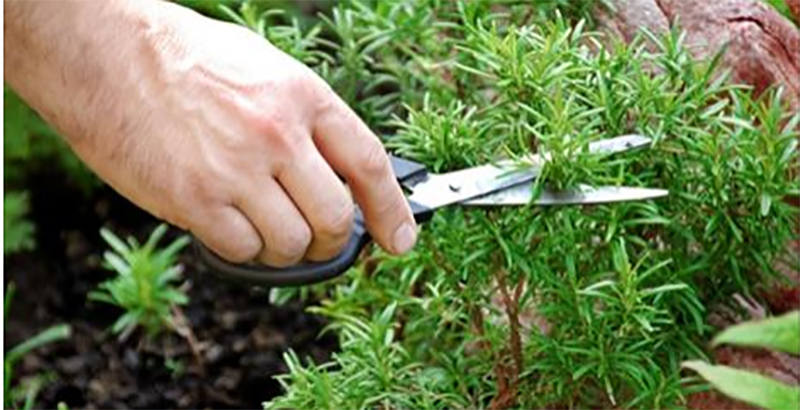 Learn The Magic Of Sniffing Rosemary

Rosemary is a wonderful multi-purpose herb where the leaves have often been used in traditional medicine throughout the centuries. Here, rosemary has also been known for improving memory. Students in ancient Greece would quite often use rosemary sprigs in their hair when they had to study for exams. You can also find information connecting rosemary to Hamlet when Ophelia states: There’s rosemary, that’s for remembrance: pray, love remember.

There have been numerous studies that show how rosemary contains something known as carnosic acid, which is able to fight off free radical damage to the brain. Rosemary is known to have natural acids that work to protect the cells in the body and DNA from damage caused by free radicals. The compounds that are found in the rosemary herb are known to prevent the breakdown of a chemical called acetylcholine, which induces brain cells responsible for reasoning and memory to communicate with one another.

Through a series of tests on rosemary essential oil from the herb, it increased the chances of remembering to do things by about 60 to 75% when compared to those who had not been exposed to the rosemary oil.

A study coming from the Therapeutic Advances in Psychopharmacology suggested that the 1,8-cineole chemical compound is actually responsible for improving memory function. In this study, subjects inhaled the rosemary extract prior to performing tasks while their speed, mood, accuracy and stress levels were tested. The more 1,8-cineole that was absorbed into the bloodstream, the more positive results were.

Rosemary is something that has long been linked to memory, with famous literary references throughout history showing it. Also used in modern-day herbal medicine as a mild painkiller, for help with migraines and some digestive issues, this is an overall wonderful herb.