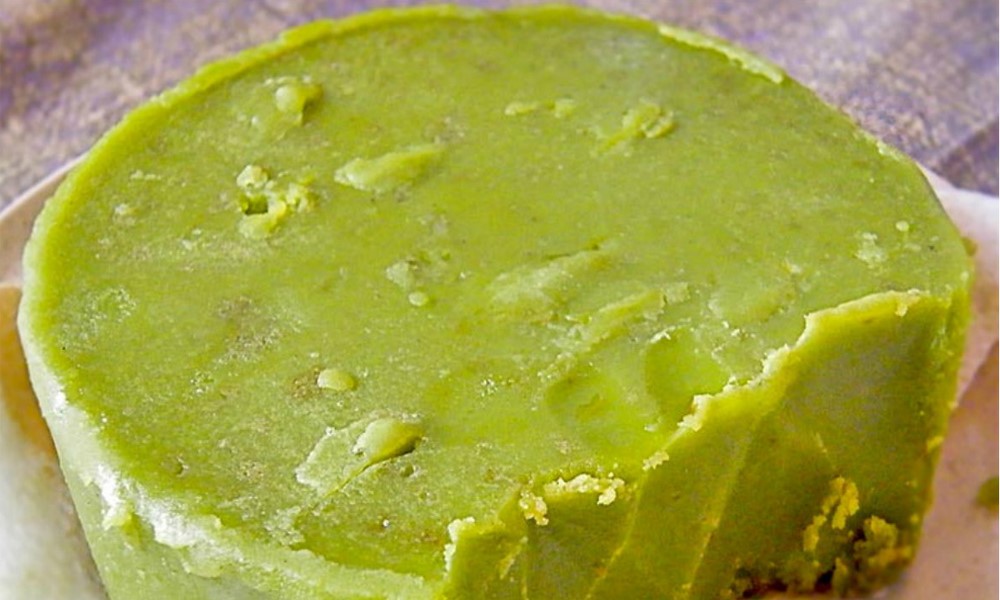 Cannabis, the plant that produces marijuana, has been actively cultivated by humans for centuries if not millennia. The first written records of using cannabis medicinally date all the way back to 2727 BC in China. In ancient Egypt, it was used as a medicine for inflammation and glaucoma; in ancient Greece is was used on earaches; in early America, it was hailed as a solution for depression.

Thanks to its multiple therapeutic properties, cannabis earned an expansive listing in the US Pharmacopeia in 1850. The relevant entry notes its effectiveness in treating a long list of ailments, including neuralgia, typhus, tetanus, cholera, dysentery, rabies, addiction (opiate and alcohol), anthrax, incontinence, leprosy, gout, convulsions, insanity, female reproductive issues, and many others.

Unfortunately, all of this long-standing testimony towards the plant’s medicinal benefits was swept away by the rush to criminalize illicit narcotics in the early 20th century. The federal government of the United States issued a blanket ban on cannabis’s use both recreationally and therapeutically in 1930.

Over nearly a century, steady challenges to the wisdom of that have ban have slowly but surely allowed the medical community to begin unlocking the full potential of cannabis as a therapeutic tool. Today more than 20,000 different studies and reviews have been published regarding the therapeutic value of cannabis and its active components (cannabinoids) with nearly a third of this information having been published in just the last four years.

Cannabis oil has been linked to 77 different pharmacological effects, and its utility in treating 187 different diseases has been studied. Examples include insomnia, diabetes, epilepsy, stroke, asthma, brain injuries, dementia, ADHD, fibromyalgia, and a nearly endless array of cancers.

A 2014 study on the effect of cannabinoids in treating brain cancer is especially interesting. It strongly suggests that the right cannabis-derived compounds may be highly efficacious at killing cancer cells that currently cannot be treated with radiation or chemotherapy.

One of the reasons there has been so much formal study of the plant is that cannabis contains more than 60 different cannabinoids. One of the most interesting – cannabidiol, or CBD – is also one of the most constant. Animal studies have already established that CBD is effective and inhibiting or killing a number of different cancers, including breast, lung, colon, and prostate cancer. It’s also potentially effective against glioblastomas, brain cancers that are extremely hard to treat using conventional therapeutic approaches.

Researchers are particularly interested in the ability to inhibit cancer cell regeneration that’s displayed by many of the cannabinoids in cannabis. These compounds inhibit “cancer stem cells,” the particularly dangerous cells that are capable of separating from an existing tumor and causing a new one to grow.

While chemotherapy and radiation are often effective at shrinking tumors, they have distinct drawbacks that complicate cancer treatment considerably. They lead to increased numbers of cancer stem cells. In certain conditions, these forms of treatment can even convert ordinary stem cells into cancerous ones – a situation that can have disastrous consequences for patients.

Despite the huge and growing body of encouraging scientific evidence, medical marijuana remains a highly contentious issue in the United States, especially at the federal level. Fortunately, there are both scientists and politicians dedicated to fighting for more widespread acceptance of cannabis in a therapeutic role.

Coconut oil is currently enjoying a booming popularity as a superfood with tremendous therapeutic possibilities (You read more about benefits of Coconut Oil here ). Links between coconut oil and the treatment of many different conditions have been firmly established, and so far it has proven to be even more pharmacologically active than cannabis, with over 50 distinct actions being studied. Conditions which may respond to coconut oil include digestive problems, heart disease, kidney problems, diabetes, HIV, immune disorders, and several forms of cancer.

In a study published in the Brazilian Journal of Biological research in 2007, researchers announced that they had discovered potent anti-cancer activity when coconut fiber extract was used therapeutically on leukemia cells. What made this particularly notable was that the cell line in question had previously demonstrated strong resistance to multiple drugs.

More recently, the benefits of coconut oil were described in a study in Lipids in Health and Disease published in 2014. It found that virgin coconut oil had multiple beneficial uses during cancer treatment, including mitigating chemotherapy side effects and boosting patients’ quality of life.

Besides its well-known legal difficulties, medical marijuana has also faced challenges in finding a safe and healthy mode of delivery. Many patients are content to smoke it, but this is not a feasible or practical option for some. Good results have been achieved by producing a concentrated liquid form of cannabis, and the dose necessary to achieve positive therapeutic benefits is extremely small.

Through extensive research, scientists have found that combining this liquid extract with coconut oil via infusion is an ideal solution. Not only does this process improve the bioavailability of active cannabinoids, it also delivers all of the potent health benefits of coconut oil. The result is a highly effective combination treatment for cancer, one of the greatest killers of the modern age.

There has never been a more pertinent or necessary time for safer, effective and affordable cancer cures—and even more importantly, preventions.

While more and more people who have successfully cured their cancer using alternatives like cannabis and coconut oil are making their claims known to medical professionals, the scientific community is taking note.

And cannabis and coconut oil may one day be a standard treatment protocol for cancer patients world-wide. Until that time comes, however, researchers continue to bolster the scientific-based evidence behind these two powerful therapeutics, ultimately paving the road for those who wish to make an informed choice on how they will treat their cancer.