30 Health Applications for Apple Cider Vinegar You Did Not Know

Apple Cider Vinegar, a Wonder Drug through the Ages.

An apple a day might be better suited if that apple was found in apple cider vinegar (ACV). Apples have long been shown to be incredibly healthy food choices. The nutritional benefits of ACV are similar to those found in apples so long as the ACV is organic or guaranteed all-natural. These helpful ingredients include: magnesium, calcium, sodium, phosphorous, chlorine, sulfur, iron, fluorine, and silicon.

ACV is beneficial for a number of reasons. But specifically, it aids in the detoxification of the bloodstream and other important organs. That means, that it has the power to purify. Purification will allow the ACV to break down yucky deposits in the body, like phlegm, fat, and mucus. The ACV keeps urine from being too alkaline which is beneficial for the bladder and kidneys.

As if that’s not enough, it can also oxidate the blood and promote digestion. And, it may even neutralize any harmful substances in the food you ingest if you take a little bit with water before you eat. But, these benefits are only scratching the surface of the immense value found in ACV. It is quite possibly a wonder drug that has been used through the ages and should be utilized today as well.

Hippocrates treated his patients with ACV in 400 BC. He claimed that it was an incredible elixir capable of acting as an antibiotic and an antibacterial agent. He believed it could fight germs and offer his patients stronger, longer, and healthier lives. Amazingly, today’s research shows that he was probably right! In fact, we have discovered 30 great health applications for ACV that you might find useful: 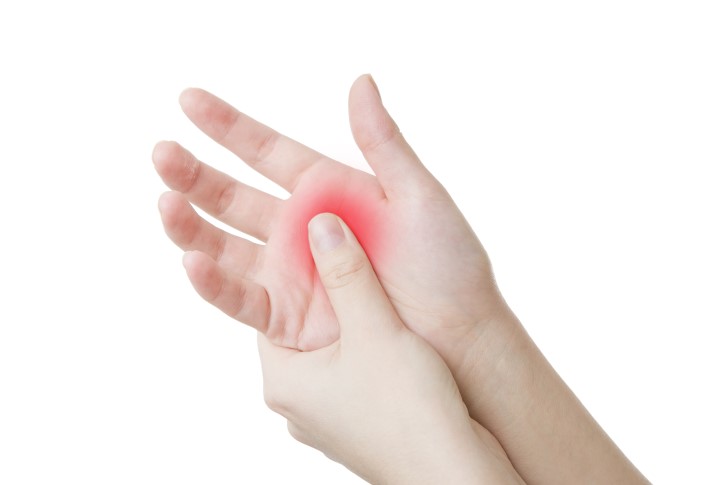 Arthritis is a painful joint problem. To alleviate the pain and stiffness you can apply the ACV directly to the area causing pain. Or, you can drink a mix of two teaspoons of ACV and 2 teaspoons of honey with a glass of water. You will need to do this three times each day. Additionally, you could soak the problem joint in a warm mix of water and ACV (1 ½ cups water with ¼ cup of ACV).
If aches and pains aren’t your problem, you will appreciate the help offered in #5.