[Research] Is A 3 Day Work Week Better For Those Over 40? 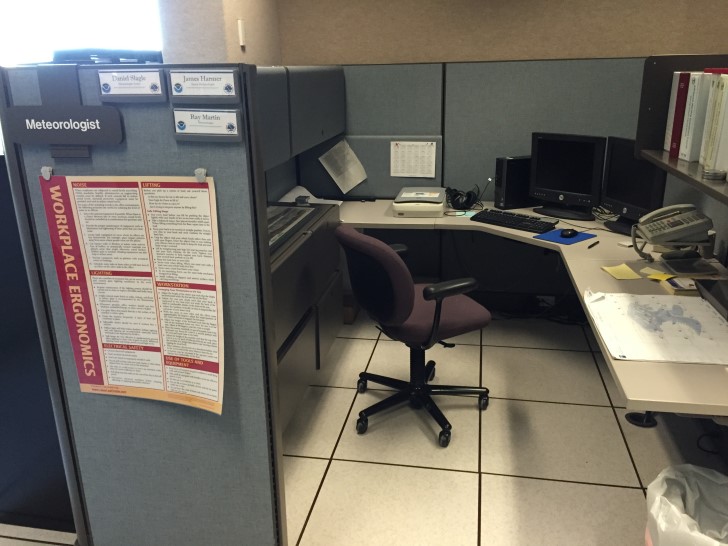 At some point, everyone wishes that there were fewer hours in their work week. If you are over 40 then you might have a chance based on a study done by the Melbourne Institute’s Working Paper Series. The research showed that a 3 day work week may be the best option for employees who are over the age of 40 in terms of productivity and burn out.

The study, completed by researchers in both Japan and Australia, looked at the cognitive abilities of 3500 women and 3000 men who were over the age of 40 living in Australia. For the study, the volunteers completed a number of cognitive tests including reading words aloud and reciting sequences of numbers.

One of the researchers stated that the findings showed that there is a non-linearity in the effects of working hours on cognitive functioning. There was a positive impact on cognitive functioning when the subjects were working up to 25 hours a week. However, there was a negative impact on cognition when more than 25 hours were worked per week. The findings in this study were equal for both genders.

The problem is that a 25 hour work week is not possible for everyone, so what is the next best thing? According to the study if you are unable to work a 3 day week then next best thing is to work for 40 hours a week. However, you should not exceed 55 hours per week because this was shown to be worse for cognitive functioning than not working at all.

According to the researchers, work can be considered a double-edged sword when it comes to the simulation of brain activity. Longer working hours have been shown to cause stress and fatigue which will have a negative impact on cognitive functioning.

However, it seems that according to the study a 3 day or 25 hour work week is the right way to go for any over 40. Of course, the only problem now is trying to convince your boss that the findings of this study should be applied to you and your work week.