Recreational And Medical Marijuana Use Approved In Several States 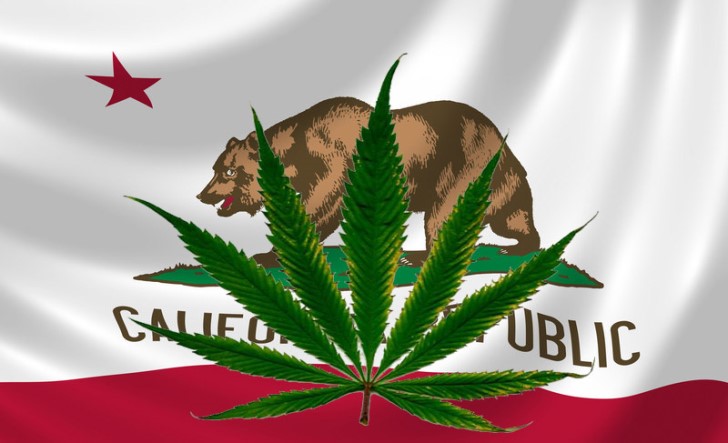 As the dust settles on today’s seismic election result, residents in several US states are waking up to the prospect of more than just a new president. That’s because voters have overwhelmingly chosen to approve amendments to marijuana laws in places like California, North Dakota, and elsewhere.

True to its reputation as a hive of progressive-minded voters, the Golden State approved Proposition 64 by a margin of 71.29 percent to 28.71 percent. As a result, adults over the age of 21 will now be allowed to buy, possess and use up to 28.3 grams (1 ounce) of weed for recreational purposes, while also growing up to six cannabis plants in their homes.

Having become the first state to legalize medical marijuana back in 1996, California now joins the likes of Colorado and Washington in allowing people to use the drug without a prescription. Given the huge boost that recreational cannabis gave to Colorado’s economy, California says it now expects to collect around $1 billion in tax revenues from the marijuana industry each year.

The majority of this money will be reinvested in public programs aimed at educating youngsters about the dangers of drugs, and providing treatment for those with substance abuse disorders. Around a fifth will go to law enforcement, with the same amount also set to be invested in environmental restoration.

Massachusetts and Nevada also voted in favor of legalizing recreational cannabis, while roughly two-thirds of voters in North Dakota approved Measure 5, which allows people to possess up to 85 grams (3 ounces) of the drug for medicinal purposes.

Medical marijuana has been shown to be highly effective in alleviating the symptoms of multiple sclerosis, chemotherapy-induced nausea, and chronic pain. Other states to have voted in favor of medical cannabis in this election include Florida and Arkansas.

While critics of these proposals claim that decriminalizing cannabis will lead to higher levels of substance abuse, there is very little evidence to suggest this is actually likely to happen. To this date, the only country to have decriminalized all drugs is Portugal, and statistics show that drug use – and, more importantly, the harms associated with drug use – declined after this measure was taken back in 2001.